I hope you enjoy!  Remember, only you can build your dreams! 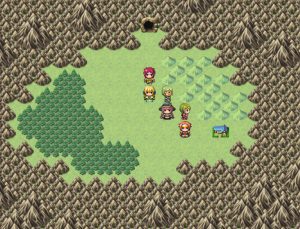 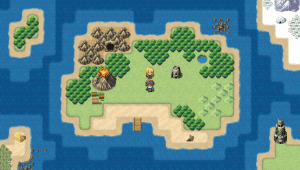 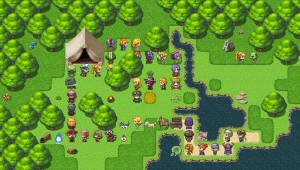 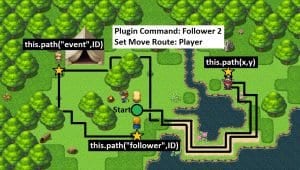 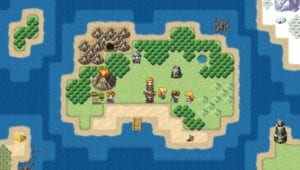 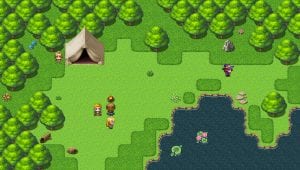