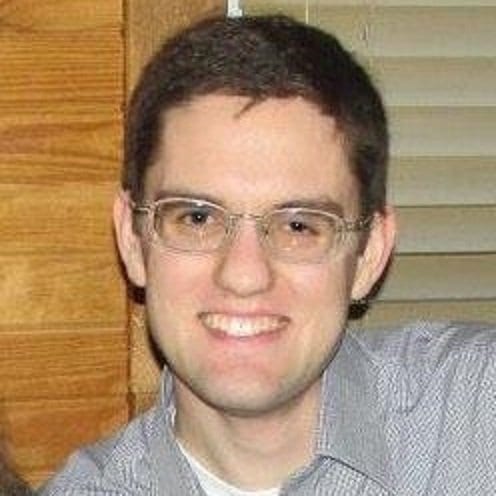 Hey! I’m Scott Tyrus Washburn, a hobbyist indie Game Designer, but call me Tyruswoo! My expertise is in story development, collaborative development of gameplay vision, and level design. On this site you can find my plugins and tutorials for RPG Maker, BYOND, Minecraft, and more!

Only you can build your dreams.

Born and raised in the United States of America.

On BYOND, I am known as Woo. My profile avatar is a walla, a playable race from my team's first RPG, Lost Legends.

My Minecraft form is a ninja, and reflects the hardcore nature of my playstyle, and the mystery of my Minecraft creations.

Created with the RPG Maker character generator, this form expresses my creativity, and is similar to my true form.

Embarking on a Journey in Game Design

My journey in game design began when I was thirteen, when my older brother handed me a C++ textbook. Little did I know the adventures this would bring! I learned that programming has its own languages, and in those days, mine was C++. I only knew how to output text, with no graphics, but even with those limitations, I began designing my own games. I hit a point in the book when my self study of the language could bring me no further, so my pursuit of game making was put on hold. But the thrill of game design could not be forgotten!

During high school, I began learning the language of BYOND, which is an easy to learn yet powerful tool for the creation of online multiplayer games. This was perfect for me, and in just two weeks of a Christmas break, I created my first publicly released multiplayer game, Space Blast. My friends McKathlin and Shompta joined me in my project, and from that time on, our team was united by a passion for game development! During these early days, our team also released our second game, the multiplayer online RPG Lost Legends. At the time (early 2000s), these multiplayer online games were impressive accomplishments, and were played by thousands!

Our team had forged a bond, but college took us our separate ways. McKathlin completed a degree in software engineering, and Shompta went into business. I maintained an interest in game design, and also began working on independent projects, including technical Minecraft creations and tutorials that I post on my YouTube channel.

All these endeavors gave our team experience. And with many of our goals accomplished, the time was ripe for a new development project!

Our team is now developing games once again! We are now also joined by fantasy author Rob Washburn and our lead playtester and website administrator, Lawenia. One of our engines of choice is RPG Maker, for which McKathlin and I have developed several plugins. With our team’s diverse skills, from coding to business to story and design, we are preparing games that reflect our dreams. And isn’t that what creating games is all about? Fulfilling dreams.

Only you can build your dreams! But the Tyruswoo Team will help where we can. Because after all, we are all adventuring companions on this exciting journey of game development!

And in a broader context, we are all adventuring companions on this exciting journey of life! 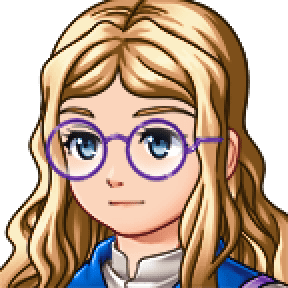 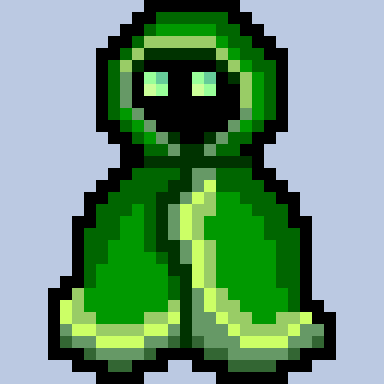 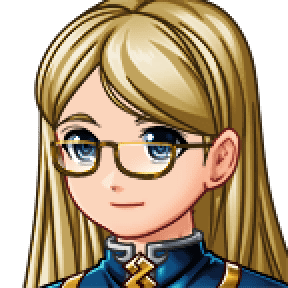