The downloads below include not just the Tyruswoo Structure Generator, but also 100 bonus structures already loaded into the machine, to find generating in your world!

The 100 example structures include large veins of ore, ruins of former inhabitants, and new dungeons! Polar bear caves, wolf caves, and mushroom caves, and the bones of huge beasts! Also beware the bandits in the wilderness, and sky pirates in their airships! Floating islands, overrun castles, terrifying obsidian towers, giant trees, and more! And beware miners, for if you mine too deep, you may awake the anger of the nether dwellers, and the Wither itself!

How do I install the Game Changer and Structure Generator?

This version of the Game Changer only works with Minecraft (Java Edition) release versions 1.10 and 1.11.

There is a newer version of the Game Changer!

Note: If the downloaded file does not include .zip after the name, do not worry. The file is still a zip file, and you must unzip it in order to install it.

Note: If the downloaded file does not include .zip after the name, do not worry. The file is still a zip file, and you must unzip it in order to install it.

Be sure to unzip the files prior to installation.

To unzip the .zip files, you can use 7Zip or WinRar.

Caution: Make sure that you only have one structures folder. If there is a second structures folder inside the first structures folder, then the installation will not work, and you will get a message that “Tyruswoo_GameChanger is not available” when you try to load it from a structure block.

Further details of how to install are included in the video.

How do I protect my base from structures generating in it?

Before you turn on the Structure Generator, use the following command at your base to protect it from structures generating there:

This protects an area of about 180×180 blocks. You must use this command at your bases before you start the machine.

Special thanks also to Sparks, the creator of Gamemode 4, for helping me figure out how to reduce lag!

Reviews of the Game Changer

Thank you to all others who have played and reviewed the Game Changer!

Have fun exploring the structures! And if you want, make your own structure pack to use with the Game Changer! 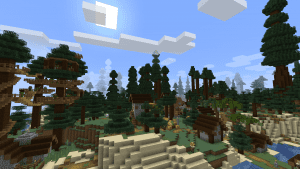 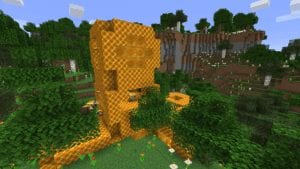 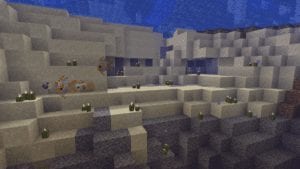 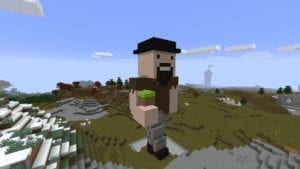 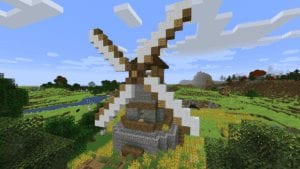 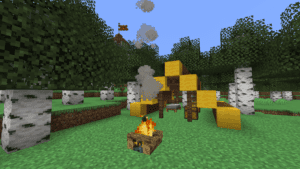