This update for Follower Control for RPG Maker MZ fixes a couple of bugs.

The first bug affected loading and saving in some projects. Thanks to Edsephiroth for bringing this to our attention and a big thanks to McKathlin for fixing it!

The second bug was that if the current number of party members was less than the Max Party Members plugin parameter, it was possible to select an invisible/absent follower. For example, if the max party size was 4 and the current party was 2 then using the “Follower 3” would allow you to select an absent follower. This allowed for Show Balloon Icon or Show Animation to be used on the absent follower which caused unwanted graphical effects. This has now been fixed! Thanks to Lei-Ray for bringing this to our attention.

Big thanks to Tyruswoo for making such a great plugin and to McKathlin for making it even better! 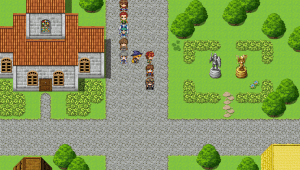 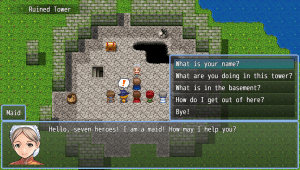 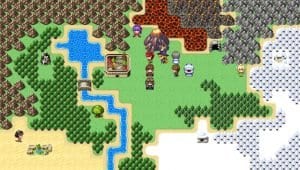