This update fixes a bug in the Camera Control plugin for RPG Maker MV! When targeting the camera onto an event, it used to result in the event moving faster. This is now fixed! Big thanks to Lei Yan for bringing this bug to my attention!

I hope you enjoy! 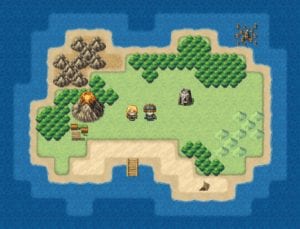