Allows event commands targeting the “player” to affect any follower of your choosing!

If you have not yet joined, please join one of the following memberships to gain access to the plugin.

Immediate access to this plugin, with lifetime updates! Note: Updates of this plugin made for other versions of RPG Maker are not included.

All download links are included. It is recommended to select the most recent version, found at the top of the list, as it includes all previous updates, as well. 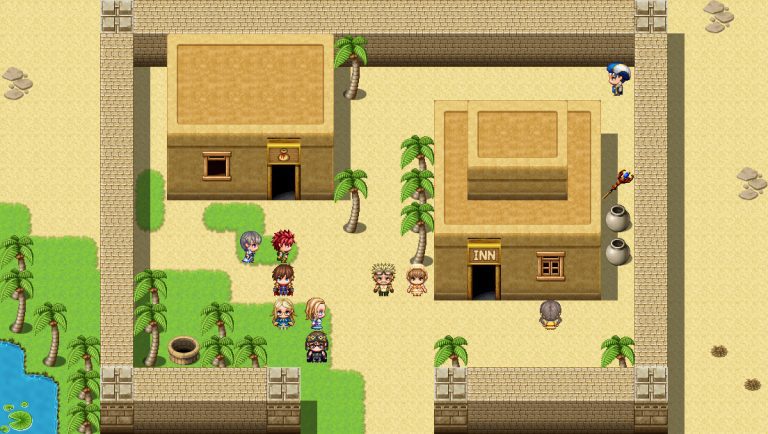 Hello RPG Makers! This update for Follower Control for RPG Maker MZ fixes a couple of bugs. The first bug…

Hey RPG Makers! This update upgrades the Follower Control plugin so that it avoids another bug! Also, the plugin will… 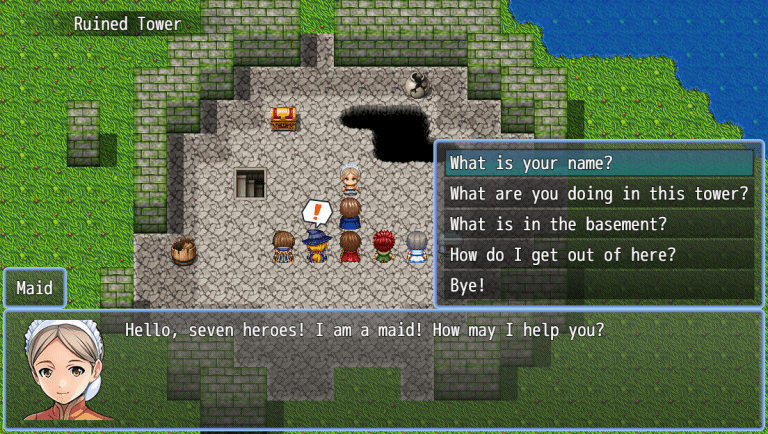 Hey RPG Makers! This update provides some bug fixes to the Follower Control Plugin for RPG Maker MZ, which was…