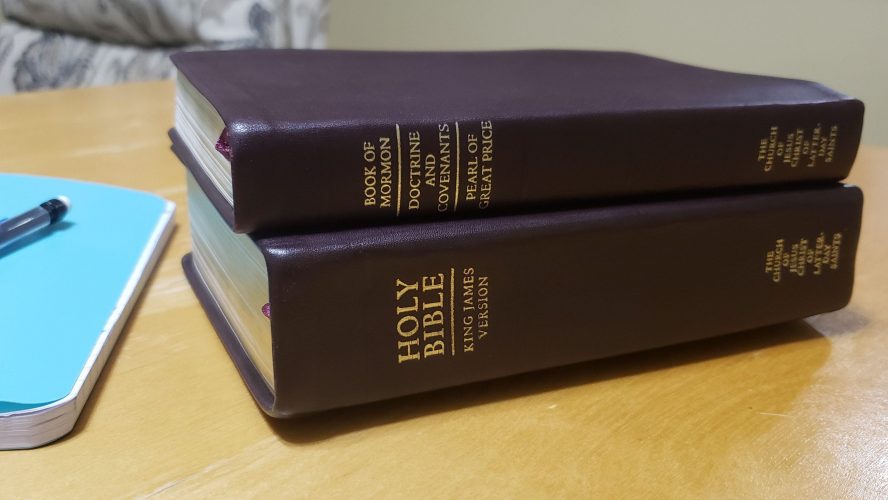 Then Naomi her mother in law said unto her, My daughter, shall I not seek rest for thee, that it may be well with thee?

And now is not Boaz of our kindred, with whose maidens thou wast? Behold, he winnoweth barley to night in the threshingfloor.

Wash thyself therefore, and anoint thee, and put thy raiment upon thee, and get thee down to the floor: but make not thyself known unto the man, until he shall have done eating and drinking.

And it shall be, when he lieth down, that thou shalt mark the place where he shall lie, and thou shalt go in, and uncover his feet, and lay thee down; and he will tell thee what thou shalt do.

And she said unto her, All that thou sayest unto me I will do.

And she went down unto the floor, and did according to all that her mother in law bade her.

And when Boaz had eaten and drunk, and his heart was merry, he went to lie down at the end of the heap of corn: and she came softly, and uncovered his feet, and laid her down.

And it came to pass at midnight, that the man was afraid, and turned himself: and, behold, a woman lay at his feet.

And he said, Who art thou? And she answered, I am Ruth thine handmaid: spread therefore thy skirt over thine handmaid; for thou art a near kinsman.

And he said, Blessed be thou of the LORD, my daughter: for thou hast shewed more kindness in the latter end than at the beginning, inasmuch as thou followedst not young men, whether poor or rich.

And now, my daughter, fear not; I will do to thee all that thou requirest: for all the city of my people doth know that thou art a virtuous woman.

And now it is true that I am thy near kinsman: howbeit there is a kinsman nearer than I.

And she lay at his feet until the morning: and she rose up before one could know another. And he said, Let it not be known that a woman came into the floor.

Also he said, Bring the veil that thou hast upon thee, and hold it. And when she held it, he measured six measures of barley, and laid it on her: and she went into the city.

And when she came to her mother in law, she said, Who art thou, my daughter? And she told her all that the man had done to her.

And she said, These six measures of barley gave he me; for he said to me, Go not empty unto thy mother in law.

Then said she, Sit still, my daughter, until thou know how the matter will fall: for the man will not be in rest, until he have finished the thing this day.

Then went Boaz up to the gate, and sat him down there: and, behold the kinsman of whom Boaz spake

And Naomi had a kinsman of her husband’s, a mighty man of wealth, of the family of Elimelech; and his

Now it came to pass in the days when the judges ruled, that there was a famine in the land.

And it came to pass that he begat Omer, and Omer reigned in his stead. And Omer begat Jared; and

Thus the heavens and the earth were finished, and all the host of them. And on the seventh day God 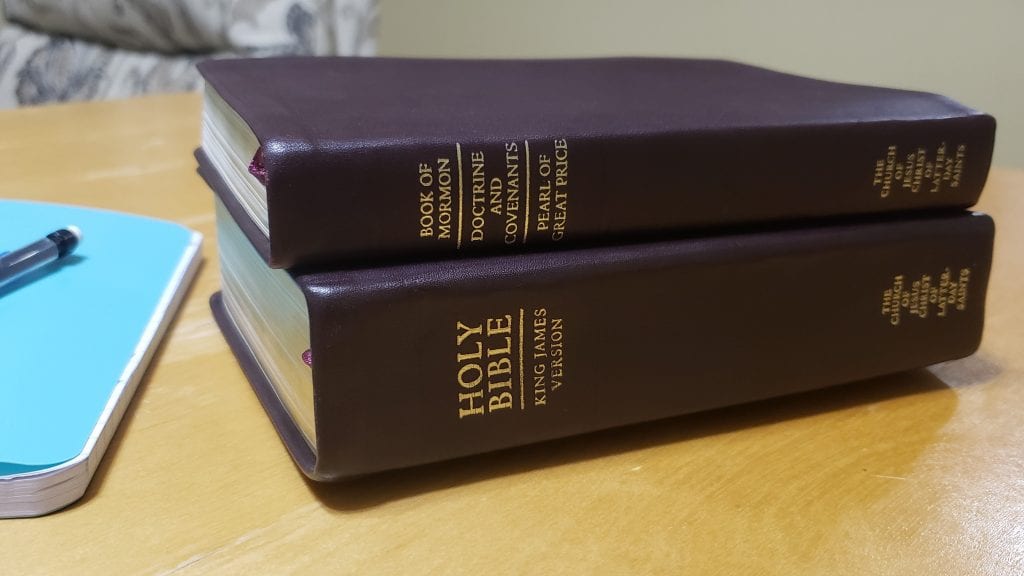 Hey everybody! I just wanted to share here the Scripture Mastery Anki deck I worked on in the spring of

Hey everybody! The holy scriptures have been influential in my life, which in turn results in better content for this

Hey everybody! The holy scriptures have been influential in my life, which in turn results in better content for this