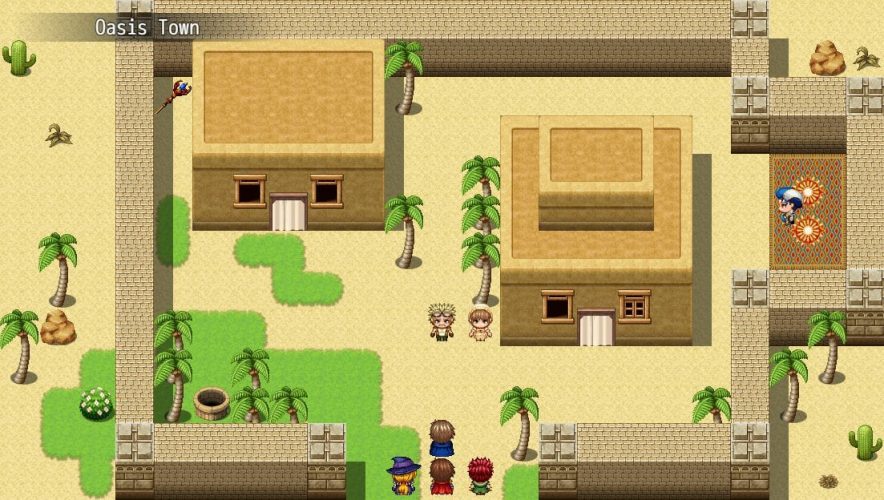 With this Screenshot Snapper plugin, you can save your screenshots to a folder of your choice within your project!

Screenshots will always be pixel perfect! You can also change the following settings for your screenshots:

By default, the Print Screen button is used to save screenshots, and the screenshots are saved to a “screenshots” folder in your project.

You can create magnificent images of your project easily with this Screenshot Snapper plugin!

How to Make Your RPG Maker MZ Game Widescreen

Note that if you want widescreen screenshots like these, you will need to go to your game’s Database > System 2 tab, and change your game’s screen width to 1104 pixels. Keep the screen height at 624 pixels.

The full help text is included below for the Screenshot Snapper Plugin for RPG Maker MZ!

Basics of how to use this plugin:

When you snap a new screenshot, it is saved in the Screenshots Folder you have chosen. The name of the file includes numbers representing the following components:

When the above components are pieced together, the filename will appear as follows:

This structure ensures that every screenshot is saved with a unique filename, and screenshots are always organized chronologically, with earliest screenshots first in the folder, followed by screenshots snapped later.

Note: The timestamp is the number of milliseconds since “Epoch time.” Epoch time is Jan. 1, 1970, at 00:00:00 Universal Time (UTC). This is a time standard often used in computing, including JavaScript, which is the coding language used by RPG Maker.

You may like to use subfolders to organize your screenshots by time or purpose for which they were taken. Note that forward slashes (and backslashes) will be interpreted as dividing between folders and subfolders. You can use spaces, if you like. You can even use special characters (though this is not recommended and may cause bugs on some operating systems).

You can select the keyboard button you want to use to take screenshots! By default, pressing the “Print Screen” button will save a screenshot. Several other button options are available, including the Numpad + key or the p, i, or s key. Or, you can use a keycode to use any keyboard key! To use a keycode, you must select the “Use Keycode” option, then enter in the number of the JavaScript keycode for the button.

Tip: You can get screenshots without this plugin, but the screenshots have several idiosyncracies and drawbacks.

How to get a screenshot without using this plugin:

Idiosyncracies and drawbacks of screenshots obtained without this plugin:

In nearly all cases, using this plugin will result in the preferred screenshot appearance. However, in cases where seeing the window itself is desired, this alternate method for obtaining screenshots may be useful.

Remember, only you can build your dreams!
-Tyruswoo 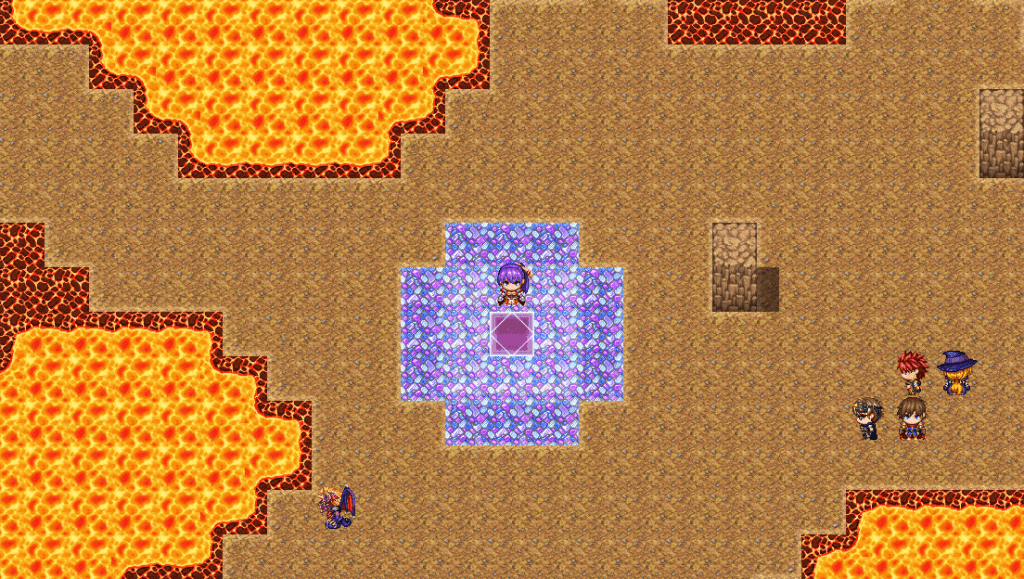 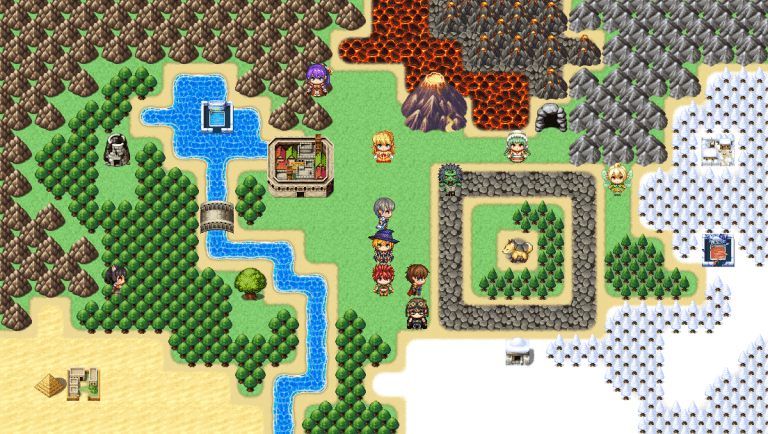